New view wizard and lot of improvements and fixes

This week we have launched a small wizard for creating new views in the contact list, to let you know that you can set up different views for different kind of activities: 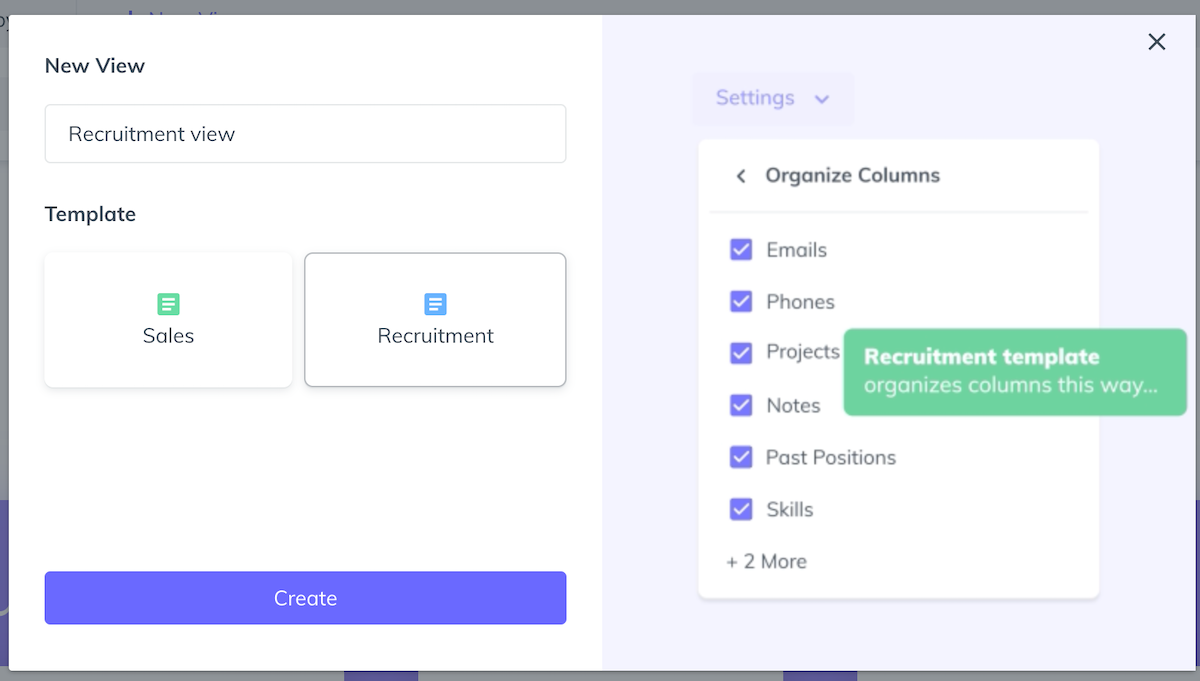 The main differentiation is the columns picked and emails/phones sorting, but you can customize views as you want, for example, excluding email types that are not relevant for you.

In addition, there are dozens of other small improvements including:

Create yours, for free!